Home / News / What is the difference between single and double scaffolding 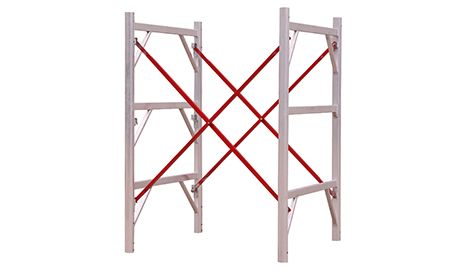 What is the difference between single and double scaffolding

ZHONGHONG, a scaffolding manufacturer, introduces you to double scaffolding differs from single scaffolding in that it features two rows of standards separated by ledgers for better support. Notice that a single row of standard is normally fixed to the ground in the case of brick layer’s scaffolding. Details are as follow.

One of the basic and oldest methods used in Construction, Single scaffolding is mainly used for brick masonry. lt is also known as bricklayer's scaffolding and used in brickwork.This type of Scaffolding includes standards, putlogs, ledgers, which links to the wall at a distance of 1.2 meters approximately. In addition, Ledgers join the standards at a vertical distance of 1.2 to 1.5 meters while the distance between the standards is 2 to 2.5 meters. Putlogs fixed at a distance of 1.2 to 1.5 meters, but extracted from gap in the wall at the end of the ledger. All these technical calculations when followed by book keep the structure sturdy and offer desired support.

GET PRICE OF SINGLE SCAFFOLDING

Notice that a single row of standard is normally fixed to the ground in the case of brick layer's scaffolding.

Double scaffolding is also known as mason's scaffolding and consists of two rows of scaffolding.Double Scaffolding also known as the Independent Scaffolding, is the type of Scaffolding that is used mainly for the stone masonry job. It is very difficult to make holes in the stone walls for supporting the putlogs, hence two scaffoldings together create a sturdy structure for construction work. A scaffold supported from the base by a double row of uprights, independent of support from the walls and constructed of uprights, ledgers, horizontal platform bearers, and diagonal bracing. While the first row is 20 to 30 cm away from the wall, the second one is erected 1 meter far from the first row. With the support of both frames then putlogs are positioned. Additional steps are taken to make the structure firmer by adding cross braces and rakers.

Double scaffolding differs from single scaffolding in that it features two rows of standards separated by ledgers for better support. 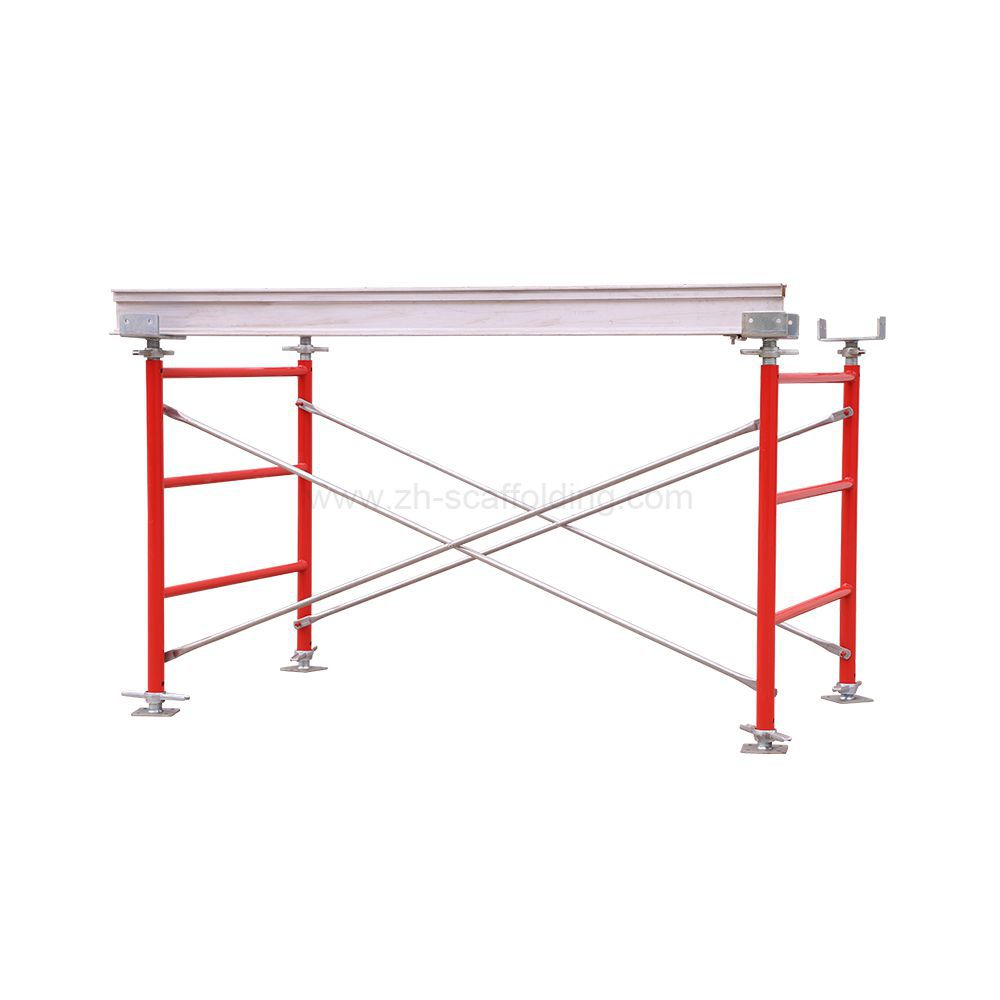 GET PRICE OF DOUBLE SCAFFOLDING

The double scaffolding is a more popular choice for many construction jobs，also it is ZHONGHONG main products, We have a reputation for being one of the safest, most knowledgeable and most reliable companies in the scaffolding industry. We offer competitive pricing and carry only the highest quality products. We do what we say and we work with integrity. If you have any need, feel free to contact us and our experienced team are available to answer any product queries that you may have.

Previous: Which scaffolding can hold more weight
Next: What is the purpose of scaffolding?