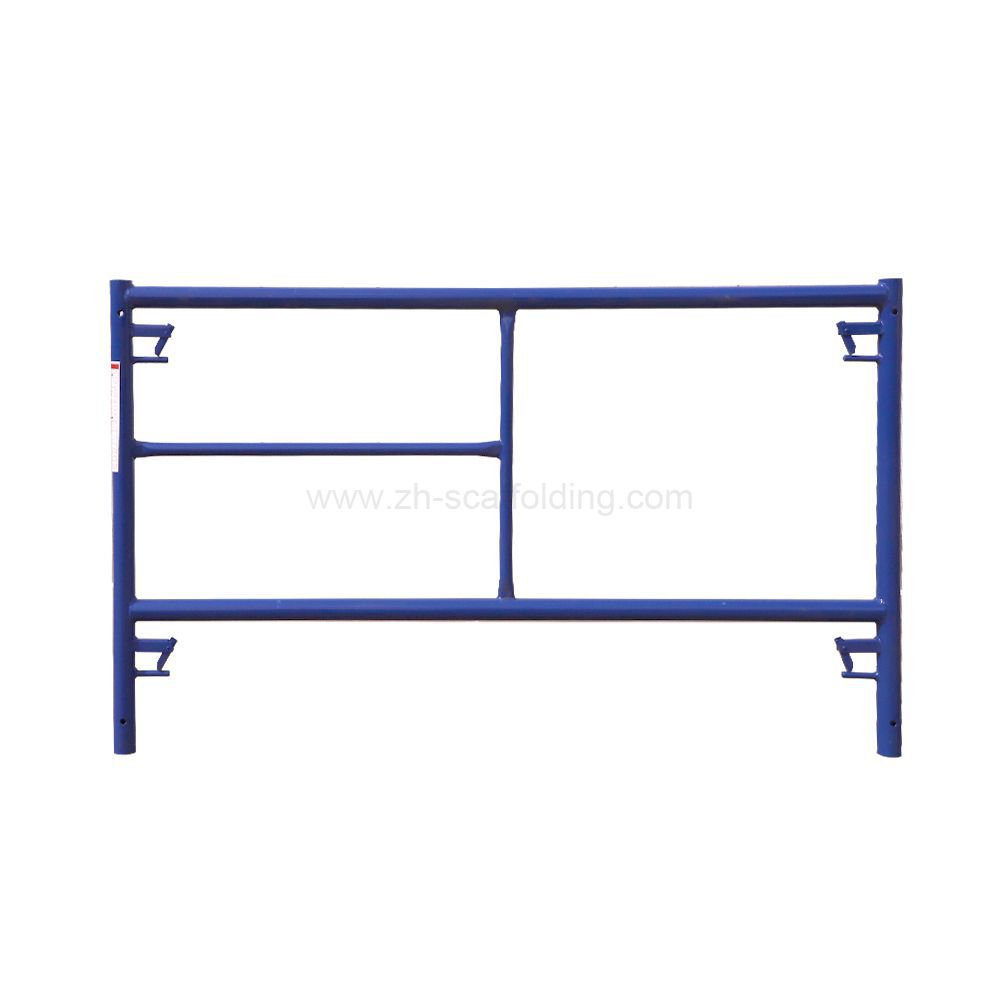 Ladder scaffolds are general-purpose scaffolds, commonly used by residential contractors, painters, etc., and can also be stacked, with versatility, economy and ease of use for large construction jobs.

This type of scaffolding system is composed of a frame, crossbeams, connecting pins, steel plates, and then a horizontal steel bar, the bottom of which is inserted into a jack base with casters

Frame scaffolding is one of the most common types of scaffolding seen on construction sites worldwide. Typically manufactured from round tubing, the frame scaffolding is available in several different configurations, from a section that contains both a ladder and a walk-through portal to sections that are totally walk-through and sections that resemble a ladder. The typical method of constructing frame scaffolding is to use two sections of the scaffold frame connected by two crossed sections of support poles arranged in a square configuration. Workers typically assemble the scaffolding by climbing the sections as they carry the next frame and pole components with them. They then assemble the new section atop of the previous section that was built.

The sections of frame scaffolding not only provide workers with a place to work from, but the sections also act as a ladder to allow workers a way to reach the desired working height. Ropes hung from the uppermost section of scaffolding provide a way for workers to hoist materials up to their working level. Occasionally, when working with heavy materials such as concrete blocks, a power hoist will be employed to aid in the raising of the materials. It is not uncommon to see workers performing duties from multiple levels of a scaffolding tower at the same time. 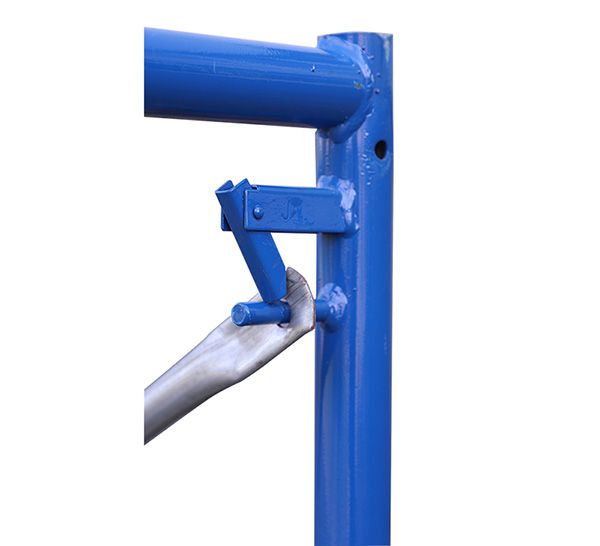 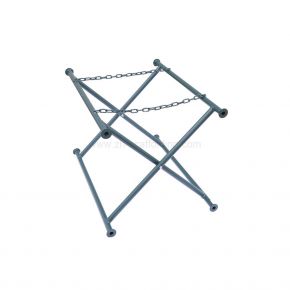 It is mainly used for interior decoration and wall painting.

It is mainly used for interior decoration and wall painting. 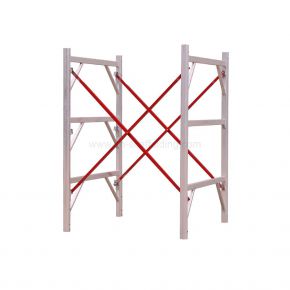 The main body is made of aluminum, corrosion resistant, light weight, convenient transportation, can be multiple combinations of lap

The main body is made of aluminum, corrosion resistant, light weight, convenient transportation, can be multiple combinations of lap 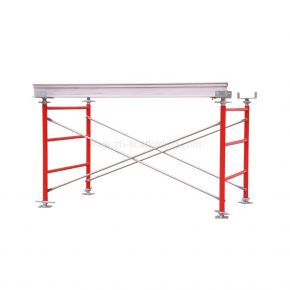 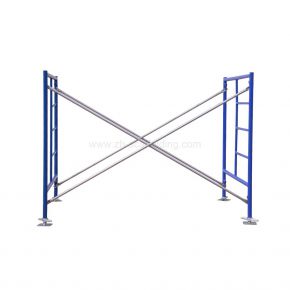